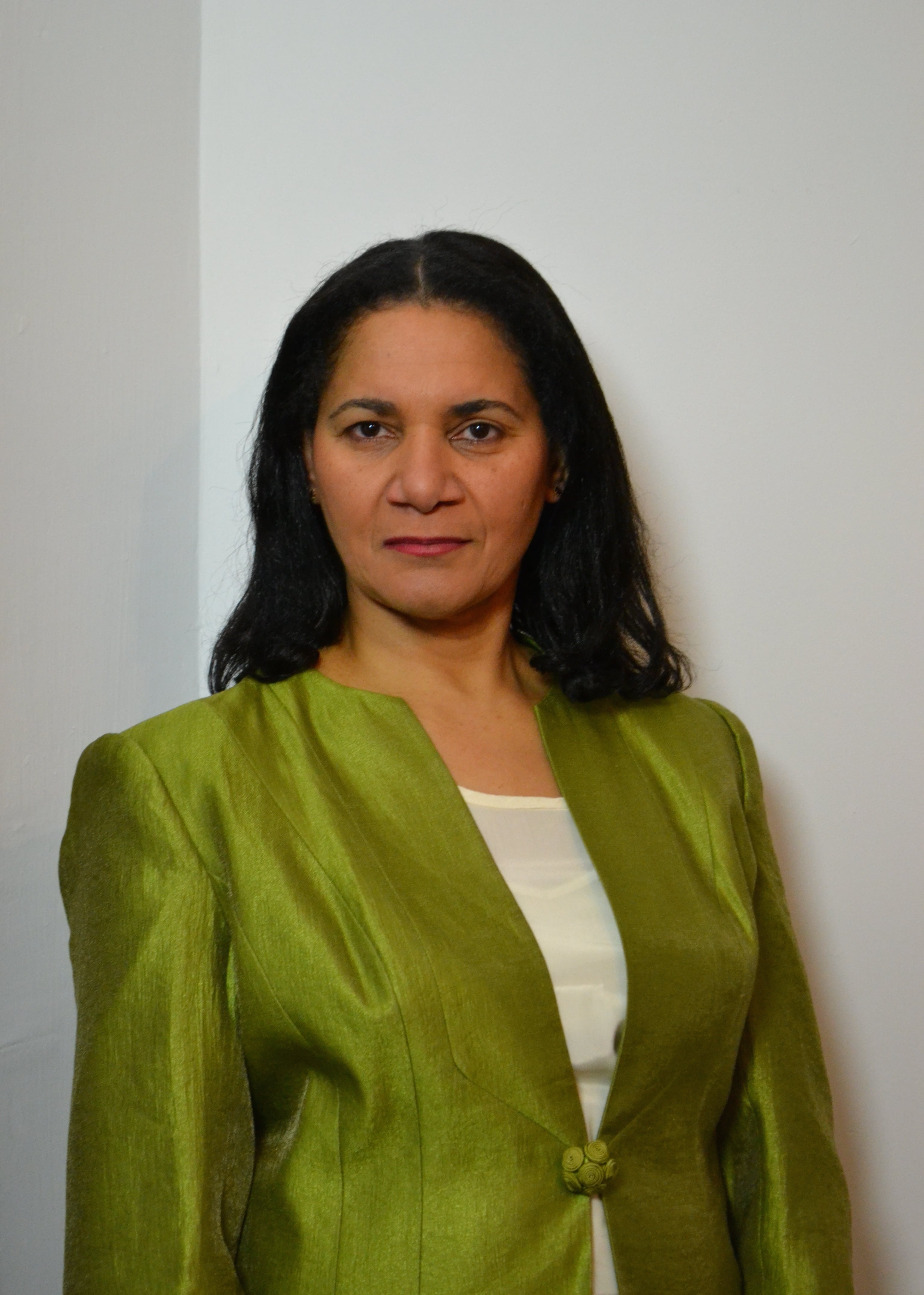 EJS is an award winning law firm (UK Discrimination Law Firm of the Year (2019)) which is best known for its high-profile and innovative work in the fields of discrimination law and whistle-blowing. It has run over 3,500 claims and recovered over £32 million in compensation for claimants. It carries out advocacy at the ET and EAT as well as acting as a solicitor. Its Director is presently the only UK lawyer (QC, barrister or solicitor) to have won two of the Top 10 UK awards as an advocate.

EJS acts for workers (employees, casual workers and the self-employed), trade unions and responsible employers.
EJS offers City quality advice at affordable rates.
It has pioneered "affordable representation" to try to ensure that its clients are not costed out of justice.
This means we deploy fixed/capped fees, lower hourly rates and, exceptionally, for employees, no win, no fee (25% plus vat) agreements.
It regularly handles £ multi-million claims and recently achieved an
£8.5 million settlement. 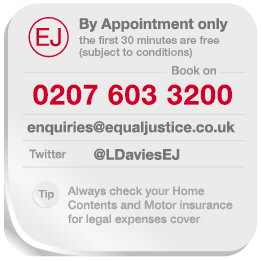 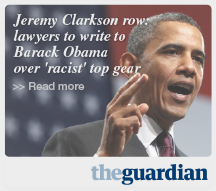 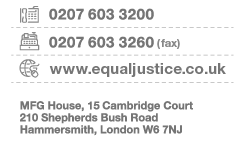